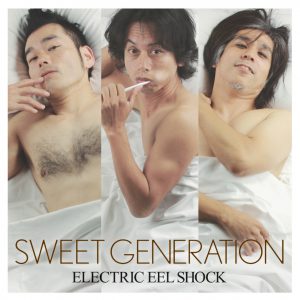 Following 2009’s “Sugoi Indeed”, EES release their long-awaited new studio album “SWEET GENERATION”. The title means “We may not be young, but we are still in the prime of our life”.

Nine brand new songs for middle-aged rockers !!
The album will be released in 2017, but eager fans have an exclusive chance to buy it early at shows during the band’s EU tour in November and December 2016.